We are closed the month of July we will be back August 3rd 2021.

We want your vehicle! Get the best value for your trade-in! 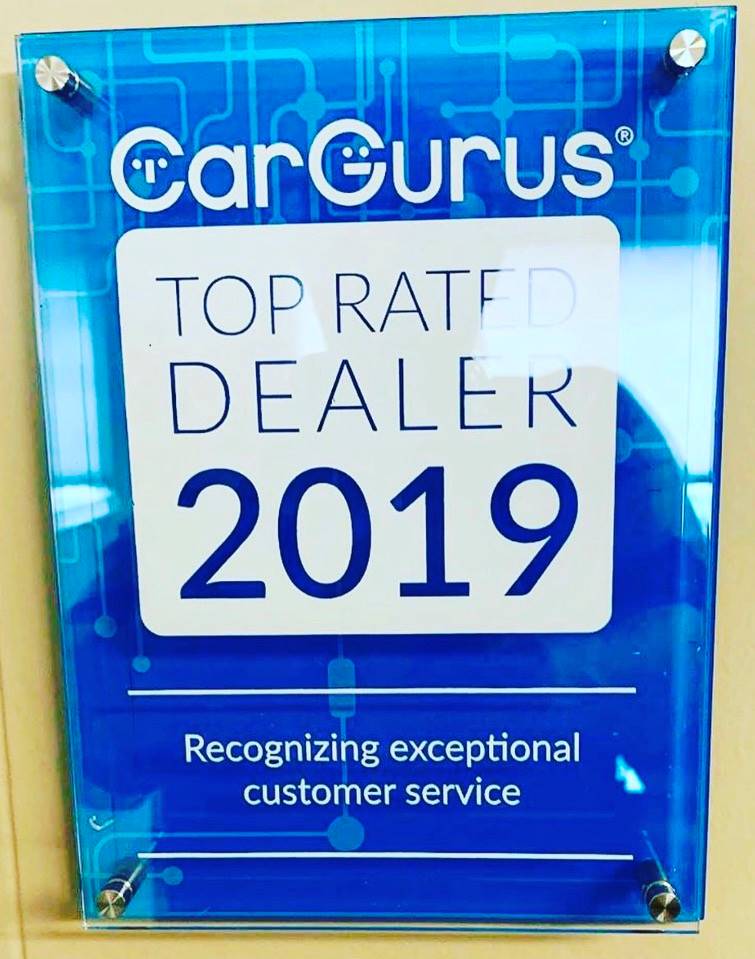 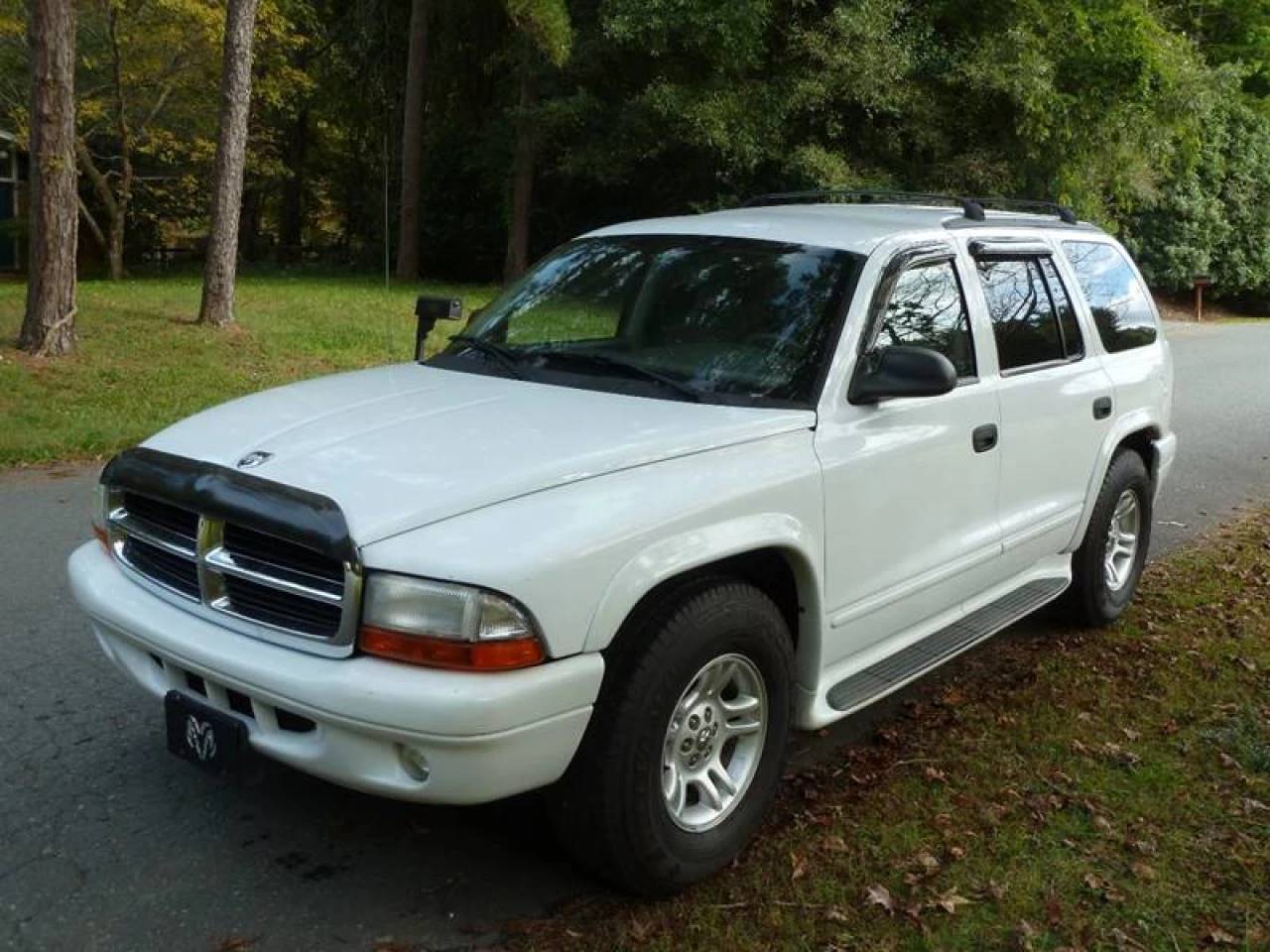 You wanna go back just to talk & drink coffee!

I bought my car from Templar yesterday after going to several car lots in the area Templar was Right On!!! I was treated like family before you knew it we were finished with paperwork and I was on my way in my new car!! Its the kind of place you wanna go back just to talk and drink a cup of coffee.. Thank You Mickey for everything!!

I bought a used 2003 car from Templar Auto back in January 2014. Three years later and it is going strong!  Has been the most dependable car I've ever owned and it's going on 14 years old! Mickey is very trustworthy and straight forward. Very easy car buying experience and would definitely do business again. Love finding honest businesses in Charlotte! 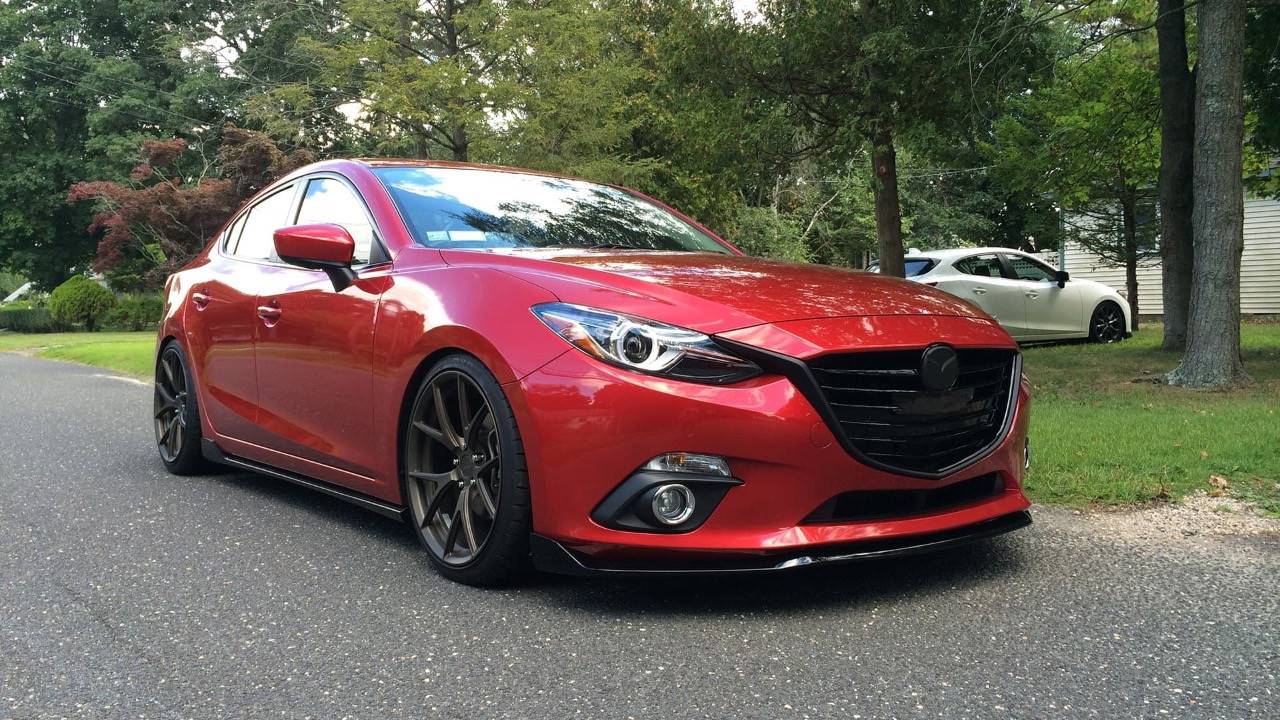 I purchased a 2015 Mazda3 from Templar Auto, easy and accommodating. Mickey went above and beyond to make it a great smooth transition. I live an hour and a half away and traffic is Charlotte is rough. He went so far as to meet us after hours to sign the papers on the car! This was the most hassle free car buying experience ever. I highly recommended  Templar Auto over any of the "big" dealerships  in Charlotte. No hassle, no lies, and even a few jokes as you leave. Thanks Mickey and Nicholle!!

I bought Taho from Templar about 4 months ago. It had 145k and now has over 162k. It has been a great running & driving truck. Nice person to do business with. 5 stars & 2 thumbs up!

Templar Auto Group is a great place to purchase a car. Mickey was very straight forward and honest about the vehicle. We were having issues with our bank cooperating with the loan process. Mickey said he would meet us on a Saturday at 9 am to meet with Truliant Federal Credit Union he does a lot of business with them. It was a straight forward process we walked out with check in hand for our purchase. This goes above and beyond outstanding customer service. We are very happy with the car and will be back for our next car purchase. I did see another review regarding processing time in sending the tag and title. Our tag was mailed promptly and the bank received the title quickly there were no issues there. If you are in the market look no further save yourself the headache and go see Mickey you won’t regret it! 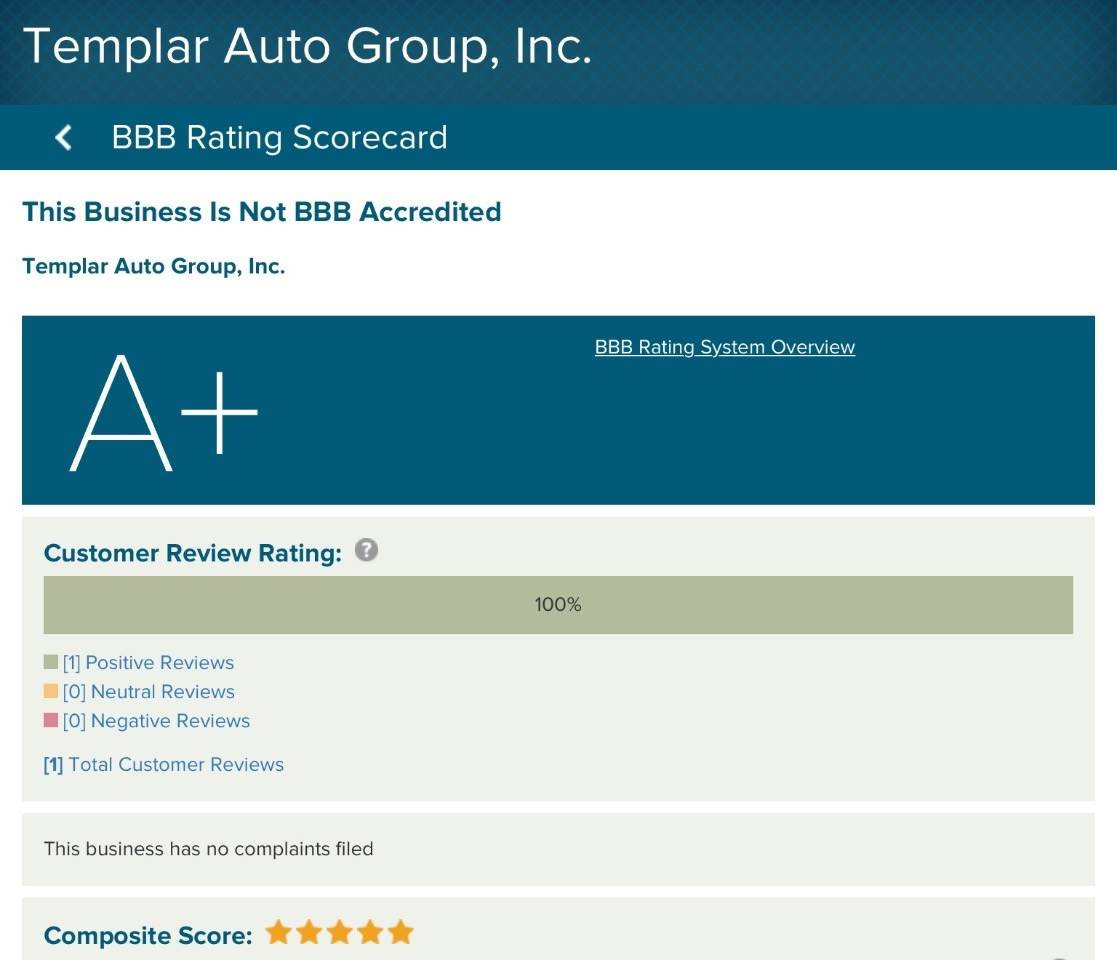 What more can I say?!? The grade speaks for itself! 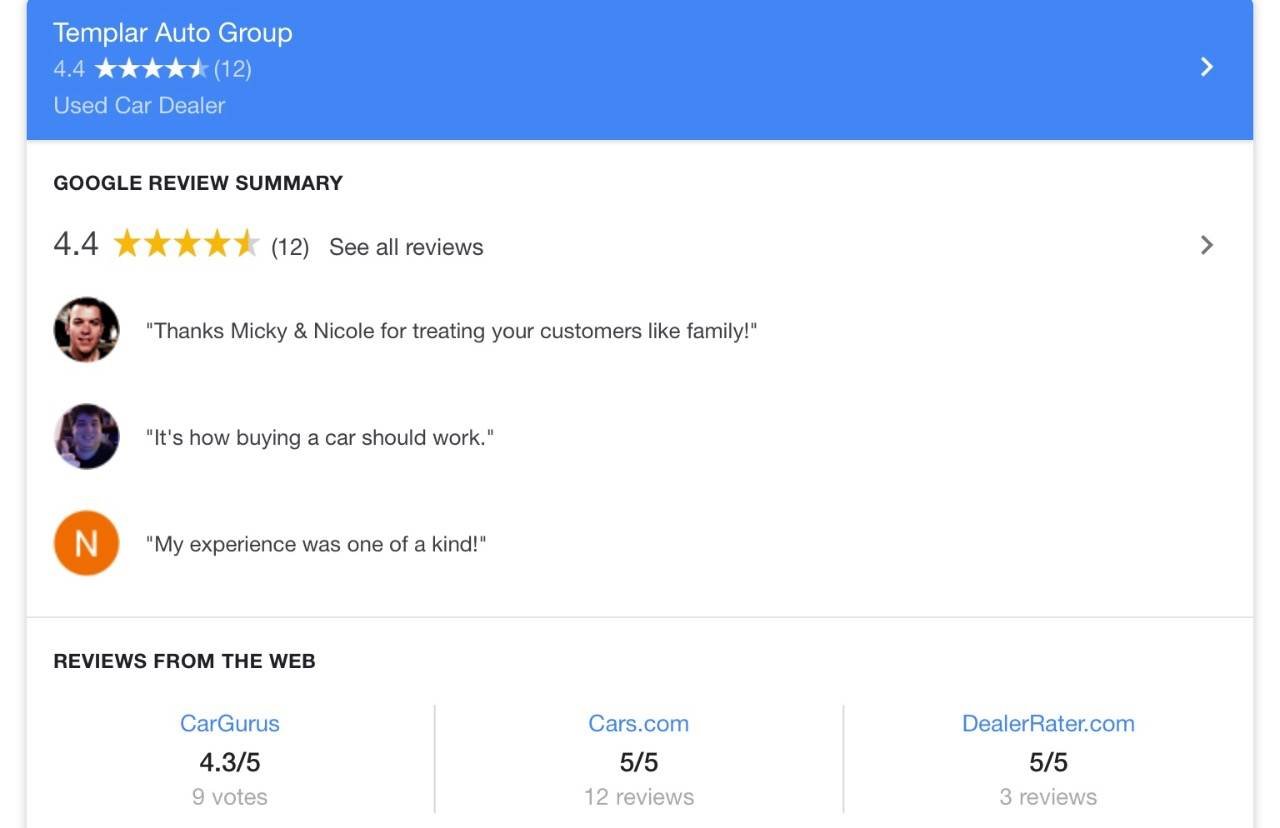 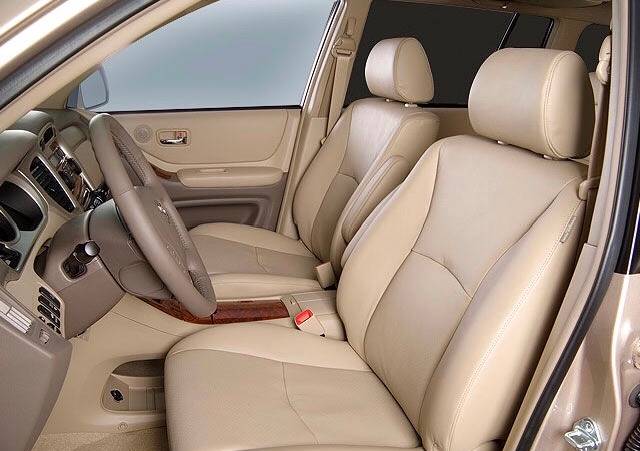 I really appreciate your terrific service and I'm enjoying the 2005 Highlander. Thank you for helping out with the air conditioner problem. The highlander is really running great; way beyond my expectations. Most people think it's a brand new vehicle and find it difficult to believe how old it really is! Again, I appreciate your service and if I knew anyone who lives in the Matthews area, I would certainly send them to you. 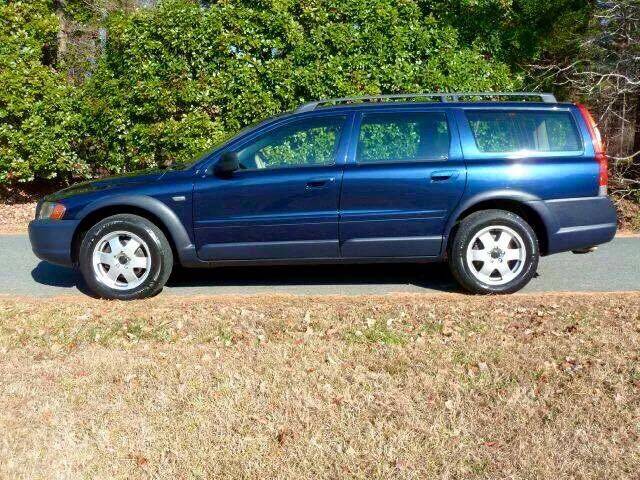 No sales pitch or pressure!

I just recently bought a Volvo V70 XC - an unexpected purchase after my beloved Mustang was deemed totaled. There was no sales pitch or pressure, their cars sell themselves. Mickey was really nice and this was the easiest experience I've ever had with buying a car. I am so happy with my new Volvo and my whole experience at Templar Auto Group, Inc.!

Very approachable salesperson, showed knowledge about the cars he had for sale, Off the beaten path, but so glad we check out the cars on his lot. We ended up getting the car from Templar. Would recommend this dealer! 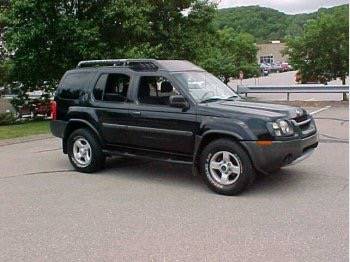 Refreshing to do business with!

I had a great experience buying from Mickey and Nicholle at Templar Auto. All of their inventory appeared to be in excellent condition, and the 2004 Xterra I purchased was no exception. The entire process was very easy and hassle-free. Mickey and Nicholle met me early Saturday morning, and I left 45 minutes later with the paperwork completed and keys in hand. The entire process was very easy and it was refreshing to do business with such professional individuals. I would recommend purchasing from Templar to anybody! 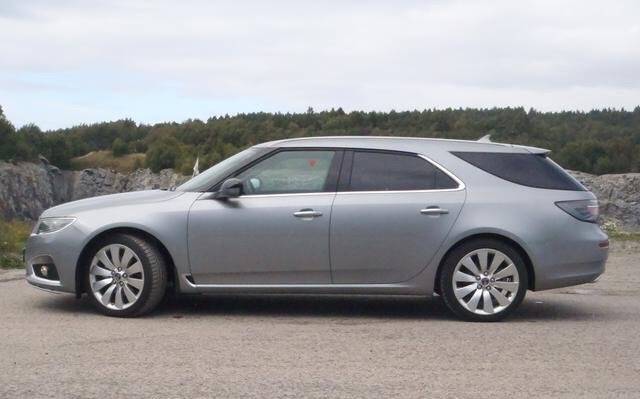 Stress free and no pressure!

Want to buy a car stress free and no pressure? This was my experience when I bought my SAAB. Mickey and Nicholle were great to work with and I'd recommend them to anyone without hesitation.

Mickey is the best to work with when it comes to buying a used car. Best service ever. They are great to do business with. No gimmiks straight forward process. 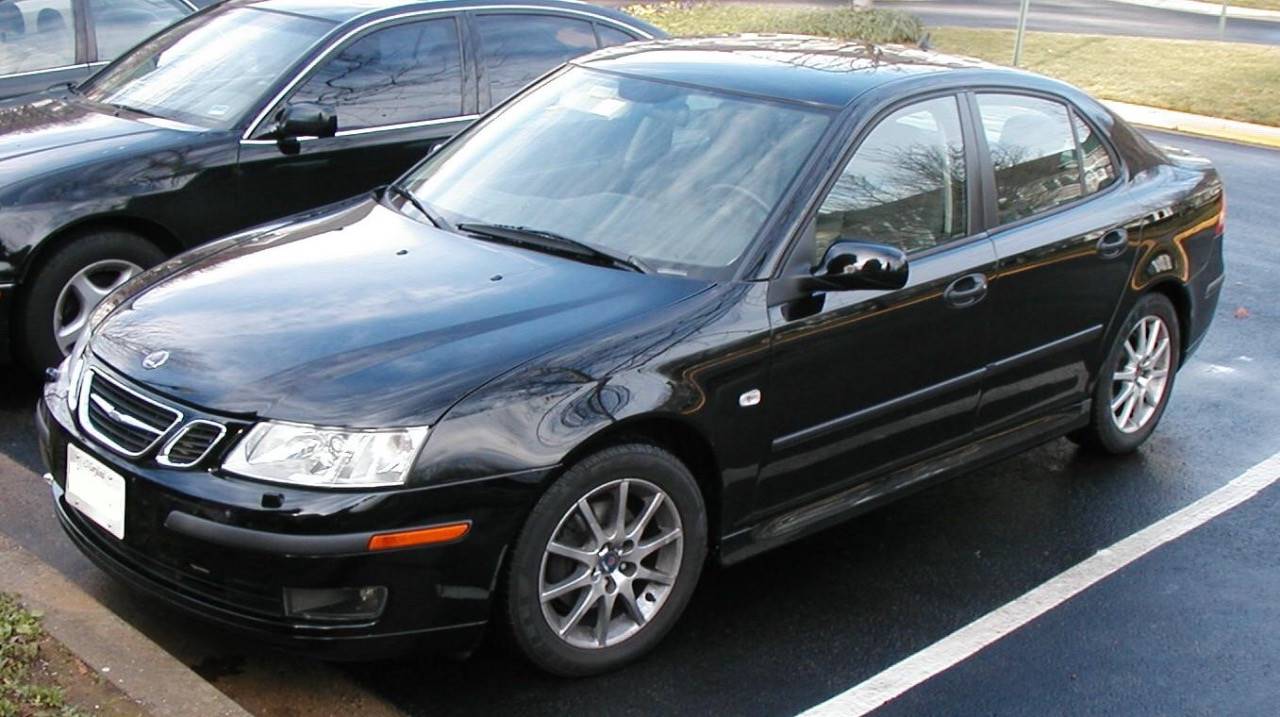 My husband and I bought a 2003 Saab 9-3 Turbo last week. I LOVE IT! But aside from loving the car, the staff at Templar were beyond helpful and actually very honest. Very rare for a car dealer! After buying this Saab, I will not buy another make of car. Templar has a very large selection of Saabs, and other luxury vehicles. When my husband sells his car, we will definitely be revisiting Templar! 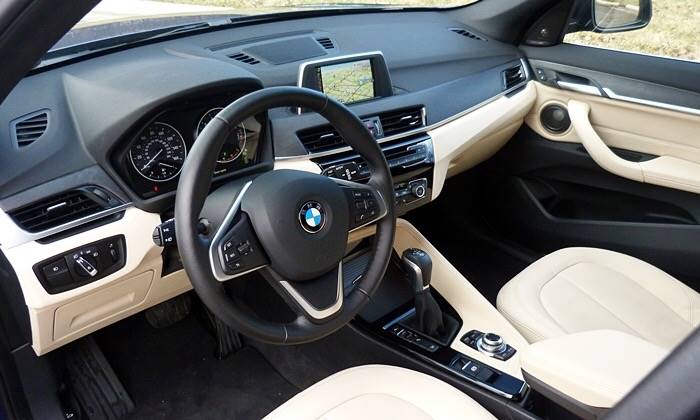 I love the way I was treated! A+ dealership

They were there for me through the entire process as well as after the sale!

I got the best deal! I love my car, but I really love the way I was treated just as much. The entire process was handled quickly and professionally! I will recommend Templar Auto Group to all my friends. Even after the sale they were there for me if I needed anything at all. A + dealership  I will most certainly do business with them again. I would recommend them to anyone! 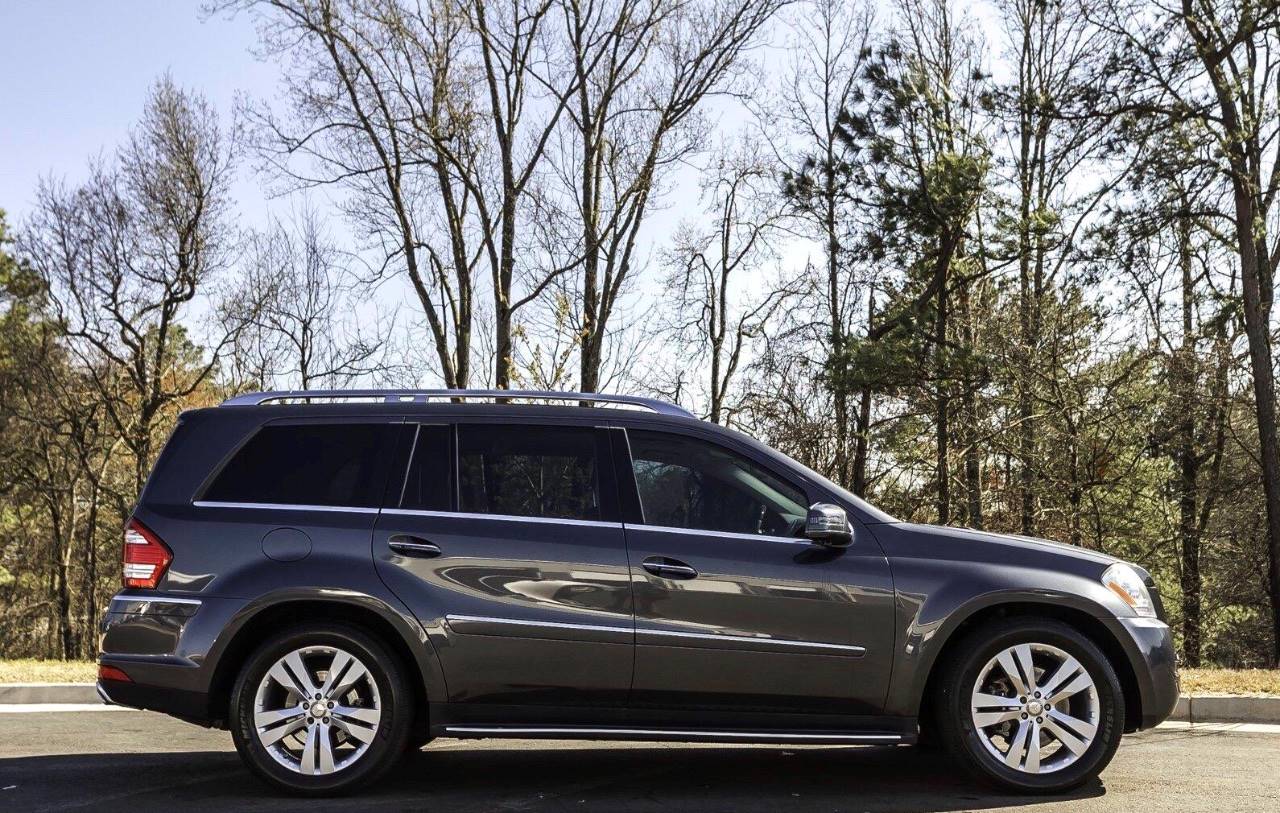 This was a very different experience from any other and I would highly recommend Templar Auto Group, Inc. to anyone!!! I had a great experience with Templar Auto Group, Inc. They are a small family owned business. I did not have to ask for the carfax report they had it on their web site all I had to do was click on show me the carfax. I felt they went above and beyond to deliver a superior product from their competitors. The vehicles were in pristine condition, with the NC State Inspection Report, and any other services they performed on the car. In this case they had even put new brakes and tires on the car in order to ensure it was at its best and safe for my family. They felt the car needed it so they just did it! I did not have to ask for this they told me that they felt it needed to be done and had it scheduled already. The price of the vehicle was the advertised price as I found by doing my research they were much lower than everyone else. I was initially afraid of this. Why so low, was it a salvage title? Had the car been wreaked? Well, the carfax report showed it was not a salvage title nor ha! I will do business with them again and would recommend them to anyone! 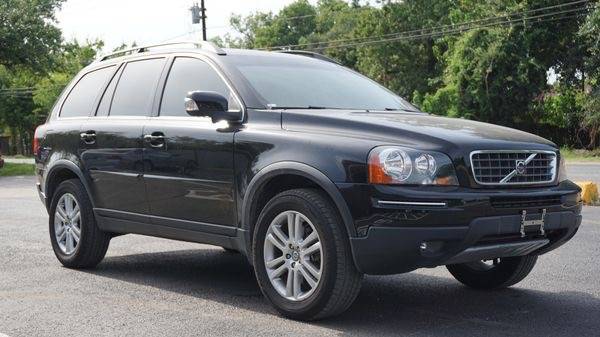 No stress of negotiations & refresshing!

I had been looking for a vehicle for a while. In the process it was important to me that the car had a clean carfax report and was not over priced. Many of the dealerships I visited seemed aggressive and pushy furthermore, the prices were not the best. I learned of Templar Auto Group from a friend. As a cautious shopper I looked at the inventory online and did my research by comparing prices as well. Nicholle and Mickey were refreshing. There was no hard selling it was really quite simple! I looked at my Volvo; they offered to show me the carfax report and all service records of what they had done to the car. I took it on a test drive… I came back and asked if they negotiated at all on price to find that they price their cars for a quick sale as they don’t believe in the high mark ups. They believe their customer should get a great price on what they are buying without the stress of negotiations. I will buy my next car from them! 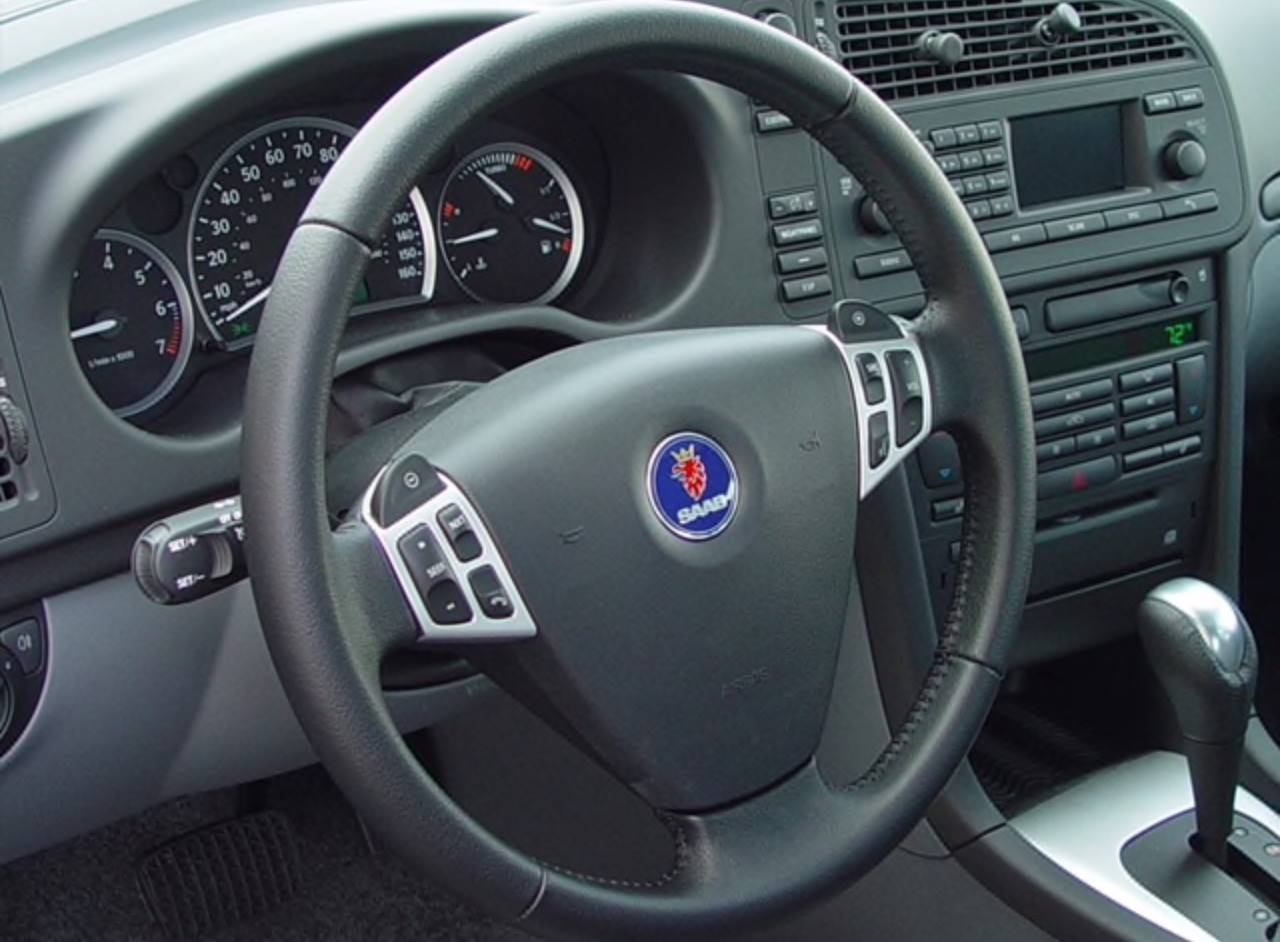 I just wanted to send a quick 'thanks' for all your help! I love my new Saab and really enjoy driving it. I normally can't stand shopping for cars, but you made it a very different experience this time around! I'll be sure to refer any of my friends to you in the future. Thanks again!!! 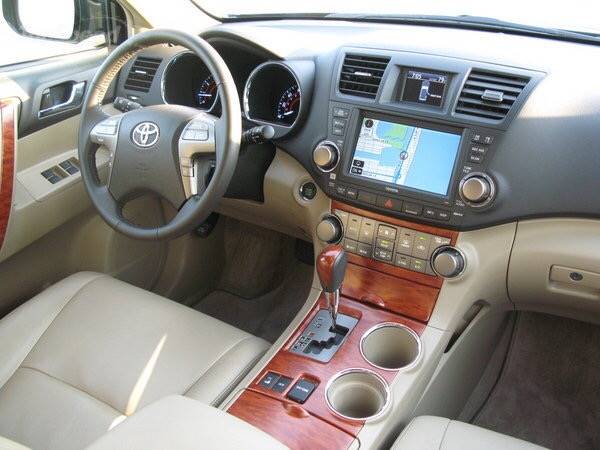 I am really enjoying my 2003 Highlander! Thank you for a great buying experience! We will look you up again if we are in the market for a car.